Clàudia Cedó and Joan Yago at the Theatre LETÍ in Prague 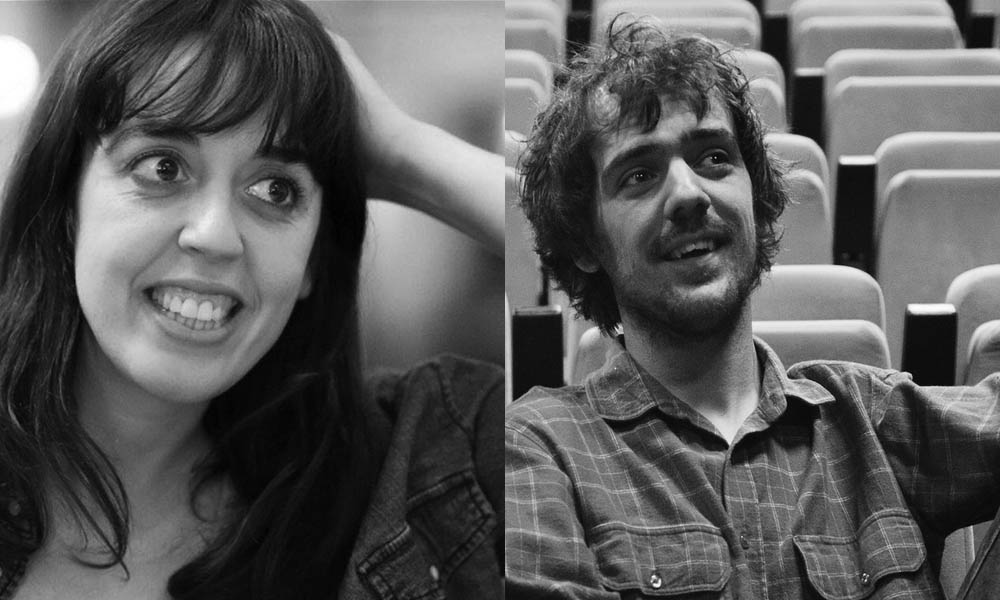 In 2018-2019 Catalan playwrights Clàudia Cedó and Joan Yago, together with Czech playwrights David Košťák and Marie Nováková, are going to take part in the creation of the theatre project CAMPQ. During the Prague Quadriennale 2019, there will be an 8-hour-long show held on the island Štvanice, for which six stage designers will create a camp that is set up to integrate refugees from other planets. Audience will take an active part in a story that is about finding physical and mental borders. Three directors, four playwrights and one hundred actors will create an event that will be shown only five times.

This project is carried out in the context of Fabulamundi. Playwriting Europe.